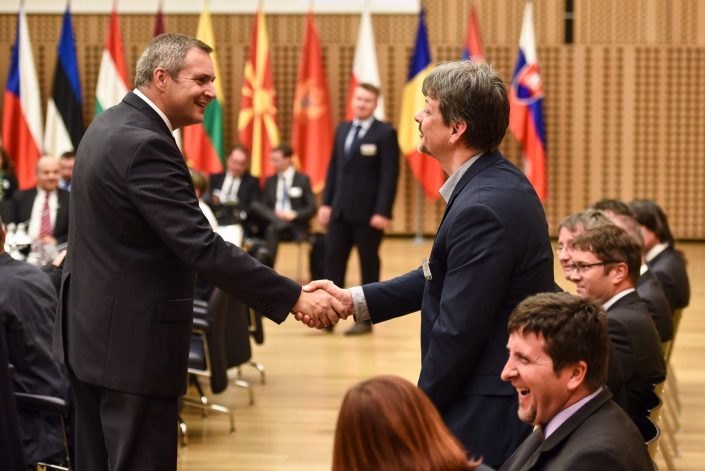 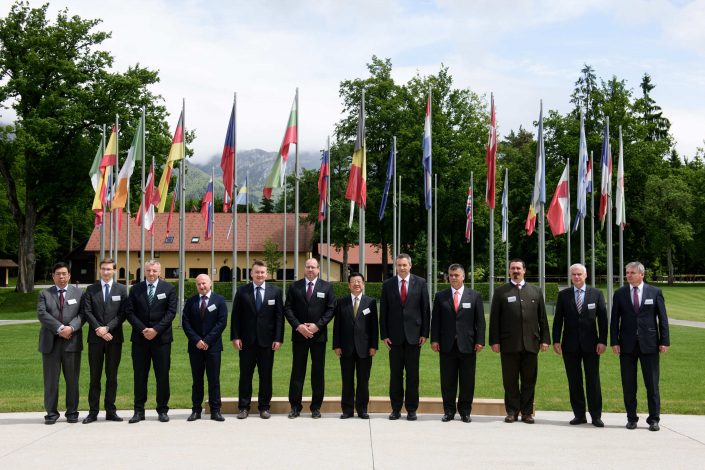 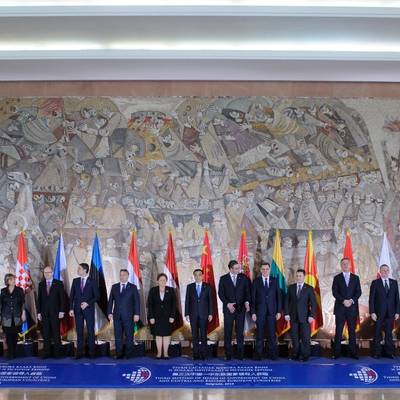 Slovenian Prime Minister Miro Cerar attended the third China-CEEC summit in Belgrade, a meeting between the heads of government of the countries of Central and Eastern Europe (CEEC) and the Chinese Premier Li Keqiang. Parallel to the Summit focused on strengthening economic ties between CEEC countries and China, there was a meeting of business representatives of all the participating countries, including representatives of 15 Slovenian companies.

For Slovenia, participation at the Summit was an additional opportunity to seek new foreign direct investors, a priority of the current government. In his speech at the Summit, Mr Cerar stressed that the meeting not only contributed to the wider goals of strengthening links between China and the EU as a whole, but also with countries which are not yet members, but share the same goals.

On the occasion, Mr Cerar highlighted four crucial advantages of Slovenia: the highly-educated work force, the quality of life, links to markets in the region and high-quality infrastructure. He particularly mentioned the Port of Koper as a point which offers China the fastest entry to CEEC markets. Therefore, the government has set the priority of modernising infrastructure in order to accelerate the transport of goods from Koper to customers and from manufacturers to the port. Mr Cerar also pointed out the growing role of tourism and reminded everyone of the 2nd conference of high representatives of China-CEEC on tourist cooperation, which will take place in Slovenia next year.

The 16+1 Summit is an excellent opportunity to exchange good practices between governments, both on shaping economic policies and finding business opportunities between the countries. In this way, Slovenia expects to achieve greater recognition as a promising business partner. These activities open the doors to economic cooperation, seek to increase trade between the countries, attract foreign investors and establish Slovenia as an attractive tourist destination, as well as an entry point for Chinese tourists on their tours of Europe.