You are here: Home / Events / The 3rd China-CEEC SME Cooperation Forum (Cangzhou) Will Be Held in Se... 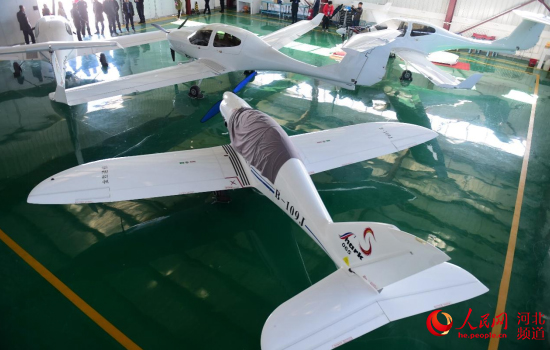 The aviation industry is a key industry developed in the China-CEEC SME Cooperation Zone in Cangzhou. This is the aircraft parked in the maintenance workshop of the Zhongjie General Airport.

The 3rd China-CEEC SME Cooperation Forum (Cangzhou) will be held in September. It is said that the forum has a main venue in Cangzhou, a Beijing branch venue, and 16 foreign branch venues.With the theme of “New Kinetic Energy, New Chapter, New Future”, the forum aims to develop new business formats, promote economic and trade cooperation, and expand digital economic cooperation through high-end forums, thematic dockings, project negotiations, and cloud signing, gathering high-end resources both in China and abroad.

It is learned that the reason why Cangzhou is able to hold the China-CEEC SME Cooperation Forum stems from the 65-year traditional friendship with Central and Eastern European countries. In 1956, when Chinese leaders visited the Czechoslovak Republic, the government presented China with a set of modern agricultural machinery and equipment capable of cultivating 100,000 acres of land. Subsequently, the state established the China-Czechoslovakia Friendship Farm (later renamed the China-Czech-Slovenia Friendship Farm) in Cangzhou City, Hebei Province. Since then, several experts from Czechoslovakia came to the farm to teach tractor technology and agricultural technology to the farm staff, which made great contributions to the development of local agriculture and opened a beautiful journey for the friendship between Cangzhou and Central and Eastern Europe. 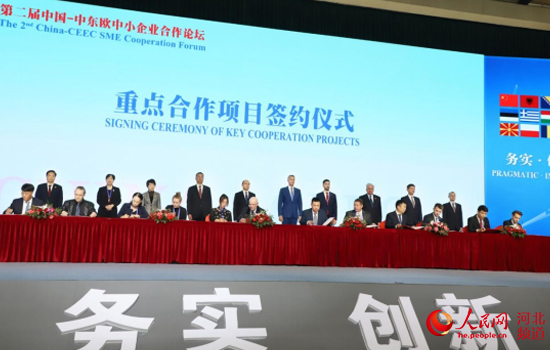 People-to-people bonds have also opened the door to the opening and cooperation between Cangzhou and Central and Eastern European countries. In recent years, the economic and trade exchanges between Cangzhou and Central and Eastern Europe have been very active. Cangzhou has successfully held five foreign cooperation promotion conferences and the annual meeting of ambassadors to China, attracting envoys from over 40 countries, regions and international organizations, and more than a thousand entrepreneurs from home and abroad participated and achieved fruitful results. In 2018, the Ministry of Industry and Information Technology approved the establishment of the China-CEEC (Cangzhou) SME Cooperation Zone, and the China-CEEC (Cangzhou) SME Cooperation Forum held since that year has also been continued.

According to reports, up to now, Cangzhou has comprehensively strengthened cooperation with European countries focusing on Central and Eastern European countries in the fields of modern science and technology and services, general aviation, high-end manufacturing, and green agricultural products.