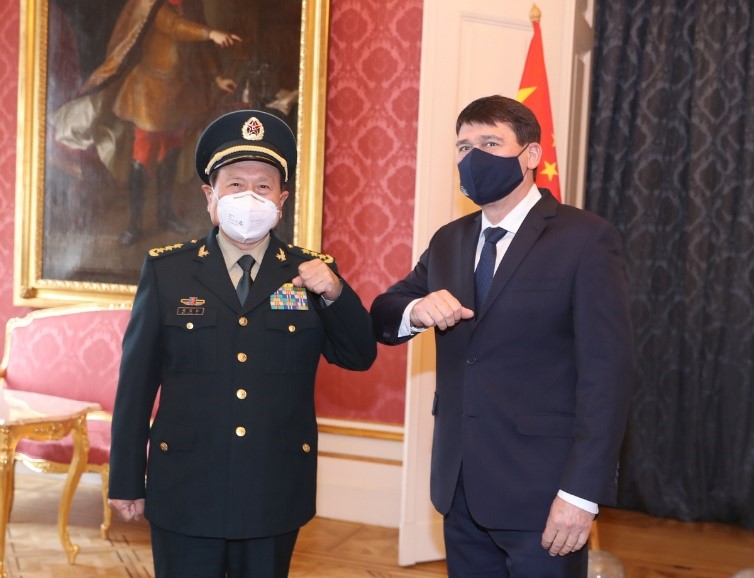 BUDAPEST – Hungarian President Janos Ader said here on Wednesday that he hoped Hungary and China will continue to strengthen cooperation on anti-pandemic, economy, trade, tourism and military affairs, and to promote the in-depth development of the Hungary-China comprehensive strategic partnership.

Ader made the remarks when meeting with visiting Chinese State Councilor and Minister of National Defense Wei Fenghe.

Ader thanked China for its vaccine support, which brought hope for Hungary to prevail over the pandemic. 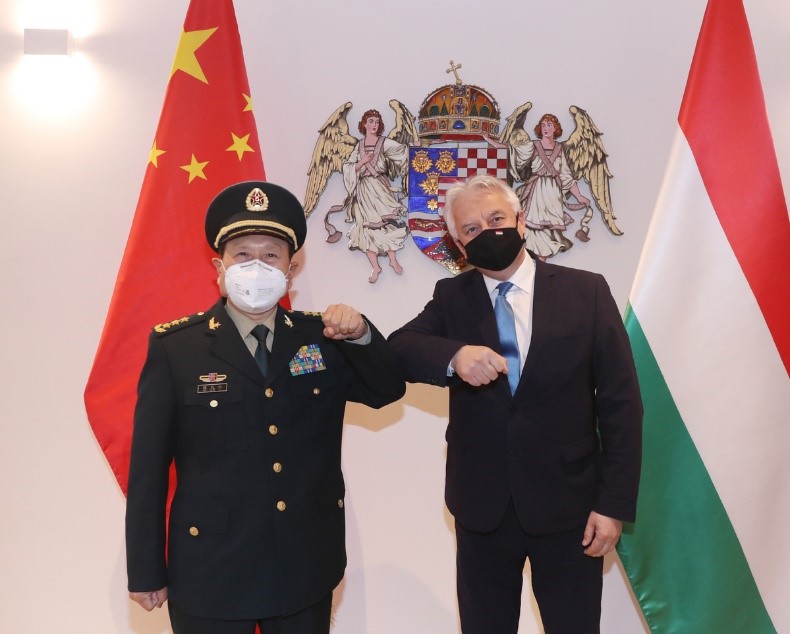 During the meeting, Wei introduced China’s recently-concluded “two sessions” and achievements in economic and social development.

China has always regarded Hungary as a good brother and partner and is willing to continue to strengthen cooperation with Hungary in various sectors, said Wei.

Wei also gave an introduction about the real situation of the construction and development in northwest China’s Xinjiang Uygur Autonomous Region, and refuted the lies and false accusations created by the United States and some other Western countries.

China firmly opposes and strongly condemns the unilateral sanctions imposed on China by the European Union, the United States, Britain, Canada and some other countries under the pretext of the so-called Xinjiang human rights issue, Wei said. 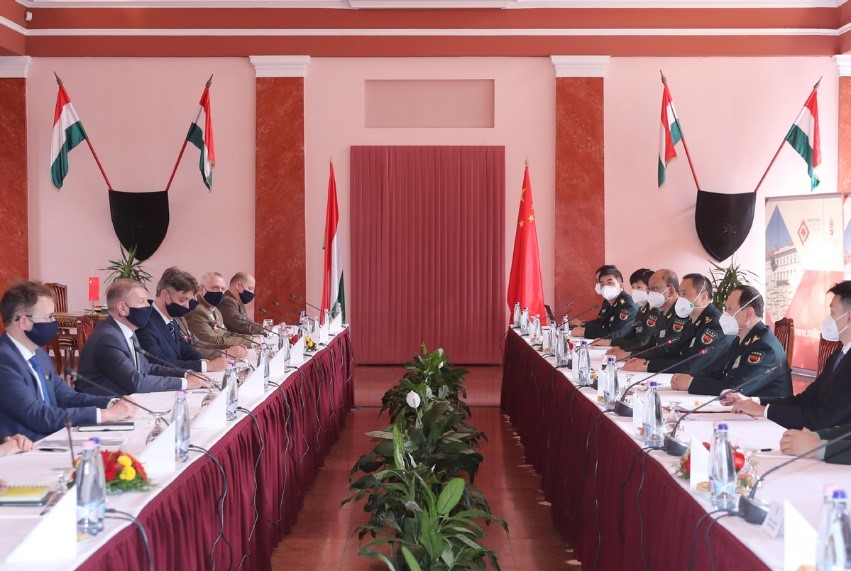 Wei emphasized that China is willing to expand and strengthen military exchanges and cooperation with the Hungarian army so as to elevate the relations between the two militaries to a new level.

During his visit, Wei on Thursday held talks with Hungarian Defense Minister Tibor Benko. The two sides exchanged in-depth views on the relations between the two countries and two militaries, as well as the international and regional situations.